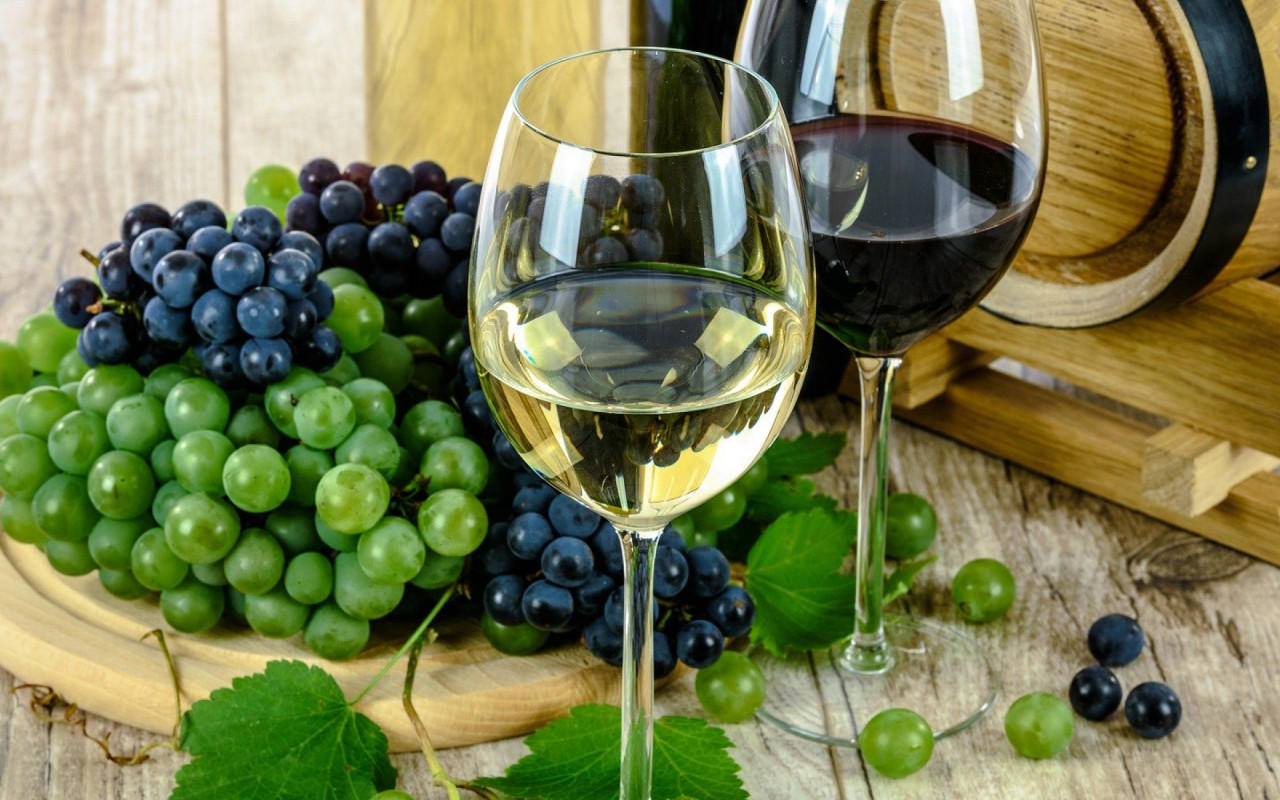 The sheer variety of wine bottles on store shelves or restaurant lists can be overwhelming. There are thousands of grape varieties in the world and even more kinds of wines made from them. Understanding a little more about the general wine types, their flavors, and how they’re made can help you choose the best wine to go with your moment or mood.

Wine has a lot to do with style. Before each harvest, winemakers have to decide which direction they are going to take in order to produce their preferred drink. Below is a list of the most important styles of wine, resulting from a number of different production techniques.

They are put into 9 separate categories according to their body, colour and other attributes. The list includes all red, white, rosé, sparkling and dessert wines, and you can use this categorization to help you approach ordering wine to either pair with your food or to enjoy on its own.

Full-bodied wines have more tannins and are richer in alcohol content. The tannins are felt at the back of your tongue as a grippy sensation that dries your mouth and pulls it together. They come from grape skins and seeds as well as from the wine being stored in new wooden barrels. As for the nose, full-bodied Red Wines possess an aroma that resembles various spices, leather and dark fruits, such as sour cherries. Powerful as they are overall, you should pair them with foods of equal strength, such as a nice juicy beefsteak. You should also serve them in large-bowled glasses to fully capture their aromas and flavours.

To make a full-bodied red wine, you first need to start with thick-skinned dark red grapes, such as Cabernet Sauvignon and Refosco. After the first fermentation, an additional second fermentation may take place, called the Malolactic fermentation. This results in an increased level of lactic acid, giving the wine a fuller and creamier taste. The resulting wine may also be stored in oak barrels, which makes for more tannins and a richer aroma, thus contributing to the overall fullness of the body. It’s also common during the production of full-bodied wines, for the winemakers to leave some residual sugar inside, by stopping the fermentation early. Another factor contributing to the fullness of a wine’s body is the warmth of the climate where it has been produced. Higher temperatures enable the development of sweeter grapes, that give a higher alcohol content and a fuller body.

Medium-bodied reds are best known for being a great accompaniment to almost any food. If you’re not too fond of full-bodied wines, you can pair medium-bodied reds with heavier foods just as well. The pepper notes of a good Merlot can cut through almost any dish. This makes it an excellent alternative for pairing with a strong tasting or a high-fat meal. Typically a medium-bodied red wine has moderate acidity, a medium amount of tannin and a predominantly fruity aroma resembling red fruits. The fullness of its body is again influenced by fermentation, climate and possible ageing in oak barrels.

The lightest of the reds are made from brighter, thinner skinned grapes and have the least tannins. Still, they can be paired with many foods, such as cheese. This makes them an excellent alternative if you’re not keen on the rough taste of tannins and the bold flavour of full-bodied wines. A great example of a light-bodied red wine is Pinot Noir. It holds the reputation of being the most sensitive and delicate tasting red variety, light in tannins, with bright acidity. Served in a suitable glass (large bowled shape) it exudes an excellent aroma of delicious red fruits. 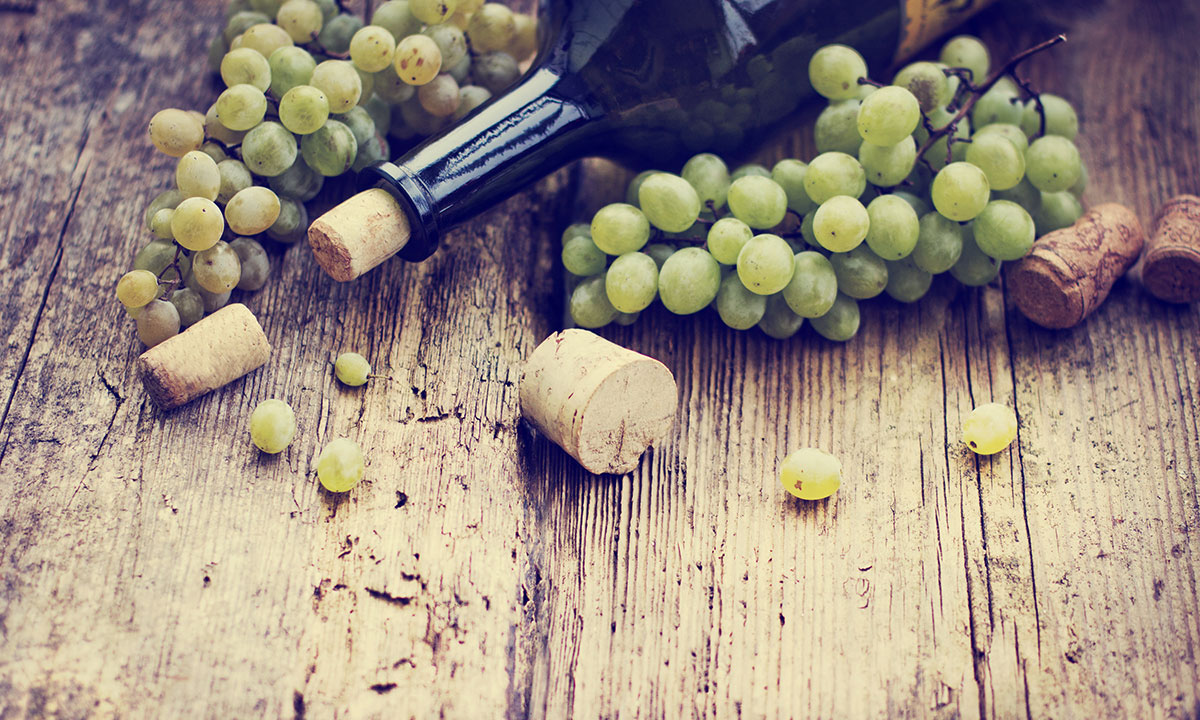 The middle ground between red and white wine is called a Rosé – your perfect summer wine. Rosé pairs flawlessly with spicier foods, such as Thai or Mexican. It’s best if you serve it chilled to bring out its delightful fruity flavour. The taste ranges from strawberry and raspberry to melon and citrus notes – depending on the region and production technique.

Rose is made by a very short maceration. This is done by leaving the wine to sit with the skins of red grapes for just a few hours until it has gained a nice pink hue. If the wine was to be left with the skins longer, the result would be a proper red wine. Rosé may also be produced by taking some juice from the must during the making of red wine and putting it into a new vat. This is called the Saigneé method and is typical for the Napa and Sonoma regions of California. Less commonly a rosé is also produced by blending white and red wine. This is mainly the case with sparkling rosés of the Champagne region.

These are usually wines that had undergone ageing in oak barrels and a second, malolactic, fermentation. The most typical representative of full-bodied white wine is Chardonnay. Full-bodied white wines are set apart by their distinct vanilla and coconut notes and pair wonderfully with seafood, such as lobster, risotto with asparagus, poultry and assorted cheeses. They are usually aged for quite some time (3 to 10 years) and can be a bit costly.

Crisp dry wines that are a prime choice for those who enjoy a touch of liveliness on the tongue. You will enjoy them the most in hot weather along with a fresh salad or sushi. It’s also best to drink them while they’re still young, preferably in their first or second year. Light-bodied white wines are not hard to come across. You are usually able to get an excellent bottle for a very reasonable price. These wines are highly drinkable, which means you can easily enjoy them on their own or with a light snack.

Wines that sweeten up our lives. What sets them apart from the rest are their floral and fruity perfume notes. They are frequently made with some residual sugar in order to balance their otherwise aggressive acidity or bitterness. Those of you who like to put some sugar in their lemonade should understand where we’re going with this notion.

Speaking of sugar, you should be aware that the sweetness of a wine is not determined by the variety of grapes but rather by the way it is produced. For instance, leaving some residual sugar will make the wine sweeter. Similarly, any type of grape can be made into a wine that is dry. Traminer is one example of this. Sweetness is also not something you’re able to smell. Though we may associate certain aromas with a sweet flavour, we can not determine whether a wine is sweet or dry until we have taken a sip. As for pairing, the most common way is to choose a wine that is sweeter than the food. However, you shouldn’t be afraid to pair a sweet wine with an Indian or a Thai dish, or perhaps a cream sauce.

As mentioned above winemakers are able to preserve the natural sweetness of wine by stopping the fermentation before the yeasts have had a chance to eat up all the sugar. As a consequence, such wines are sweeter but have a lower degree of alcohol. These are called dessert wines. The winemakers may later fortify them by adding spirits and increasing the amount of alcohol. The result is a wine that is both sweet and strong. It’s not very drinkable though and is best if you consume it in small amounts. Both Dessert and Fortified wines make great companions to all sorts of sweets, such as fudge, cakes, cookies and fruit pies. 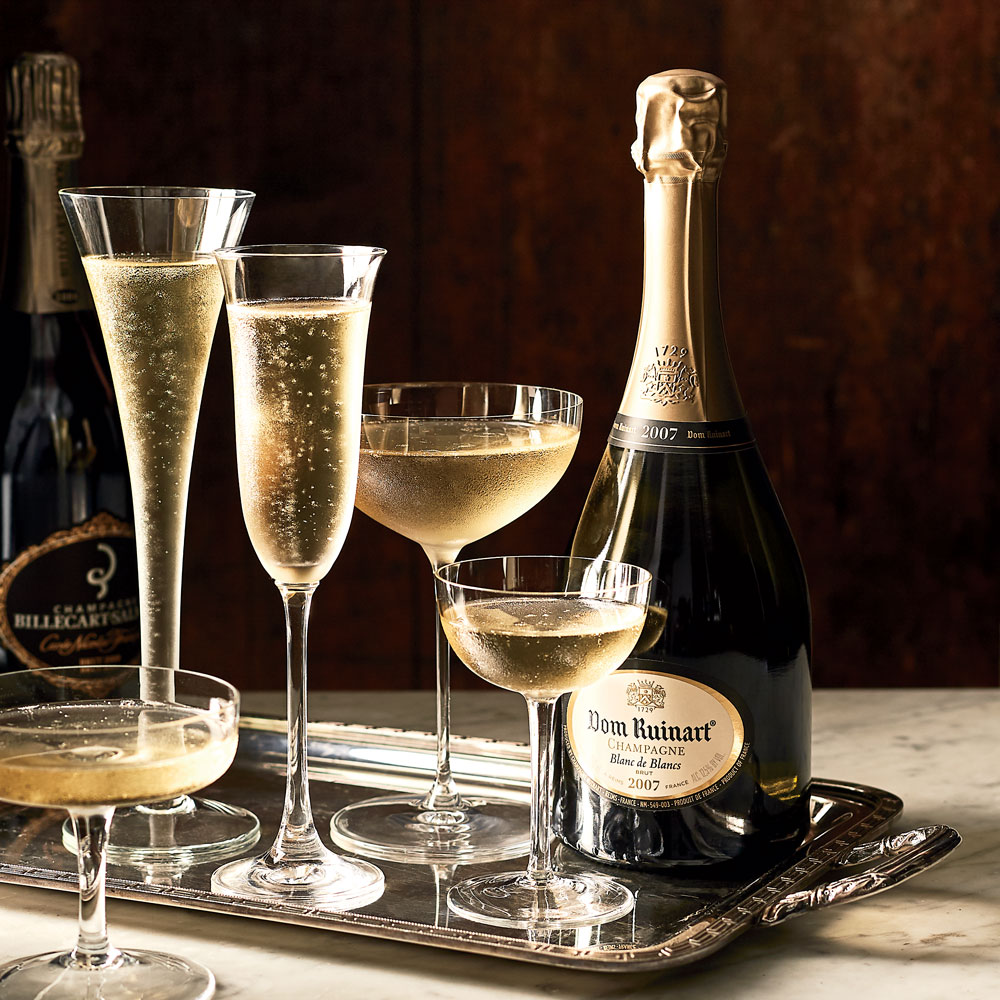 If made by the traditional method, the bubbles in sparkling wine are a consequence of secondary fermentation in a bottle or a steel tank. They are categorized according to the amount of sugar they contain after the fermentation is complete. The exact level of sugar is determined by the amount of ‘Liqueur de tirage’, a syrupy mixture of wine, sugar and yeast, which is added in order to induce the secondary fermentation. If the resulting wine is dry it’s called ‘Brut’ and if sweet, ‘Deux’. You can serve sparkling wine with salty entrées (starters), fish, or even throughout the entire dinner. We don’t recommend you pair it with desserts, unless they are Deux, as they go much better with dessert and fortified wines.

This brings us to the end of our list. To better explore the different styles of wine we recommend you pay a visit to a well-stocked wine shop. Another idea is to go on a wine tasting. Degustations are a great way of getting to know your preferences before deciding on a purchase. An experienced wine expert or a sommelier can also help a great deal. From what we have seen, people who are new to drinking wine will usually prefer younger, light-bodied and dessert wines, but you never know. You just might discover a burning passion for exactly the opposite.