The 6 Main Types of Distilled Spirits 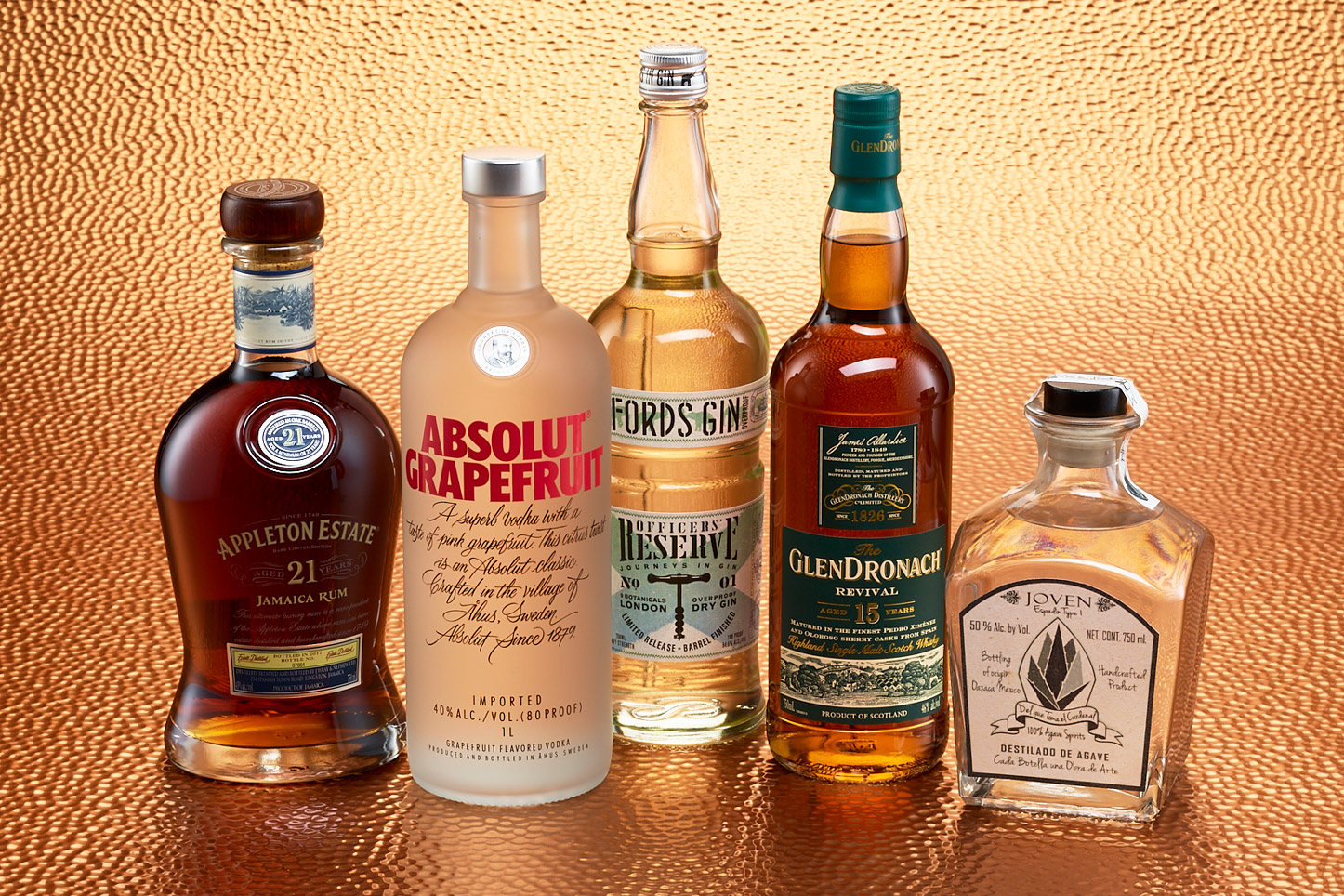 There are many distilled spirits available today, though there are just six base liquors that form the foundation of the majority of cocktails and liqueurs. Brandy, gin, rum, tequila, vodka, and whiskey are each unique and have distinct styles within themselves.

Learn the basic characteristics of each of these liquors to give you an understanding of what makes each special and how to use them in drinks. 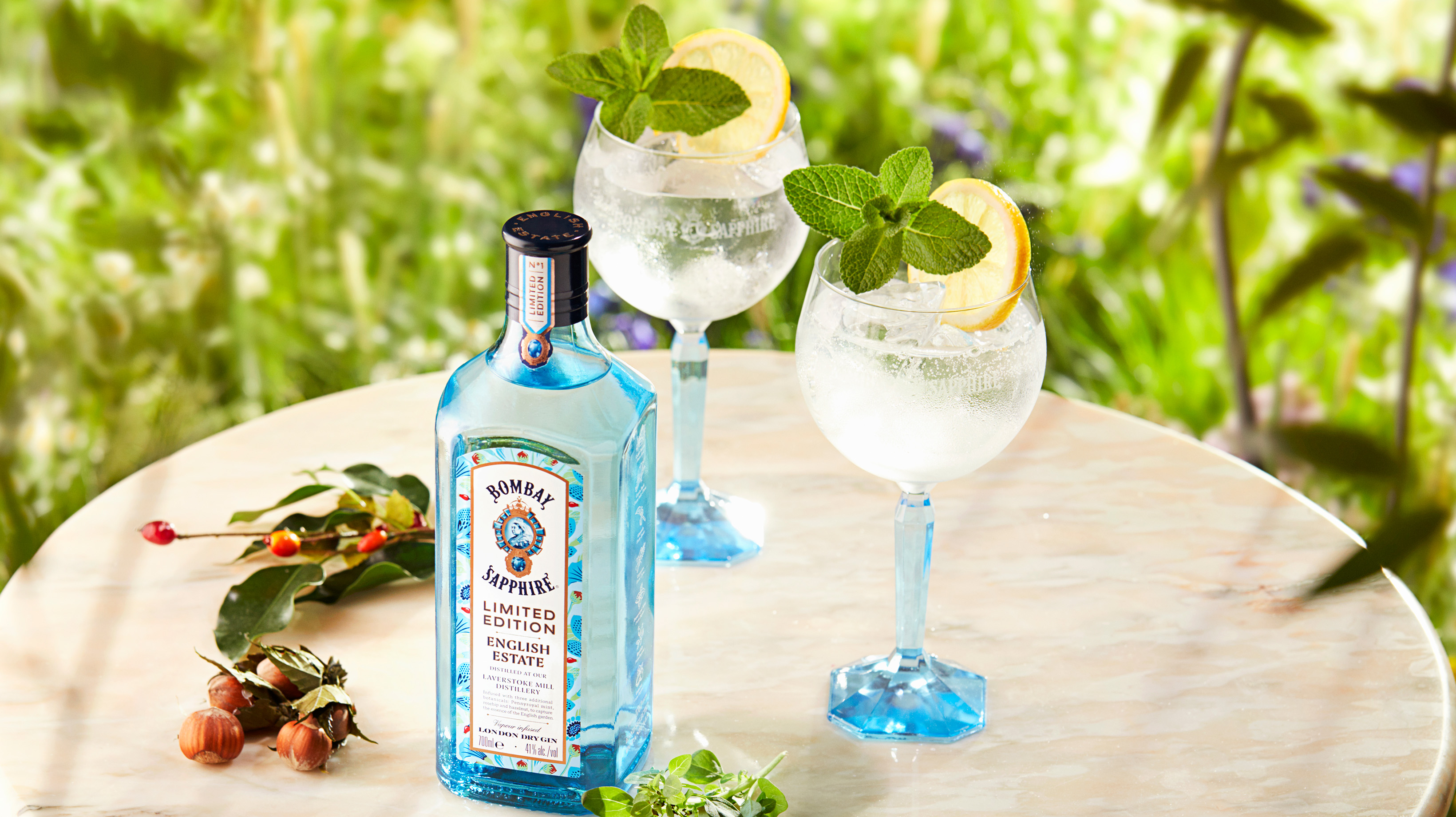 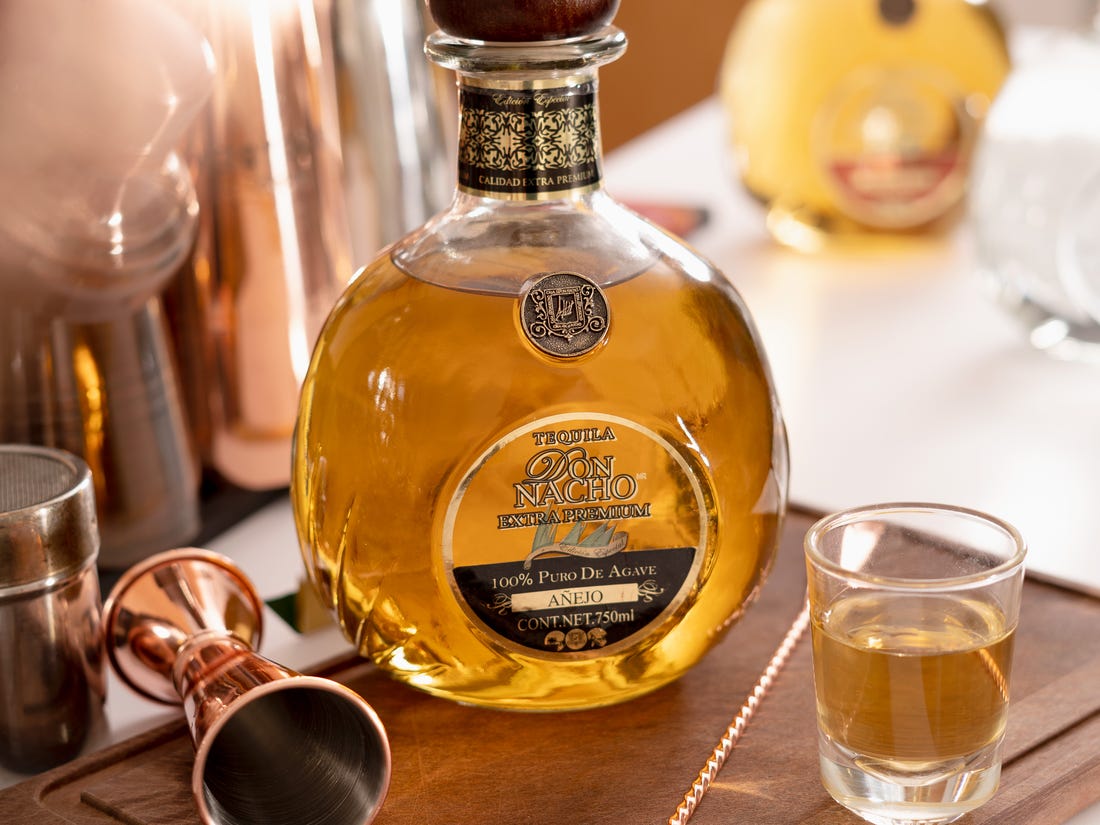