There are more similarities than differences between hard liquors or spirits. Gin, rum, tequila, vodka, and whiskey/whisky all make great cocktails, for example.
All spirits are made by roughly the same process. Something sugary is fermented, during which yeast convert sugars to alcohol, and then distilled. Distillation is the process of bringing the fermented mash to a warm temperature and collecting the vaporized liquid. More of the alcohol, which has a lower boiling point, will evaporate than the water, so you get your high proof spirit. Some spirits are then aged or undergo some other special process and finally additional water is often added to achieve the desired strength, and the liquor is bottled. The things that change between liquors are what the initial sugary substance is, if and how it is aged, and other special things that happen along the way. Other factors, like the method if distillation, effect the flavor, but don't effect what type of liquor is made.

Liquor is made through the distillation of a fermented mash bill. The concentrated end product (pure ethanol) is then used in a multitude of different ways to create diverse flavor profiles. Whiskey, for example, begins as liquor and then is aged in new, charred American oak barrels. There are a variety of ways to make gin, but adding herbs and spices to flavor the ethanol is a consistent process amongst all gins.

The alcohol by volume (ABV) content of gin, rum, tequila, vodka, and whiskey (also spelled whisky) varies, but to be considered a "liquor" and not a "liqueur," the ABV must be over approximately 35%. They are all commonly referred to as hard alcohol. 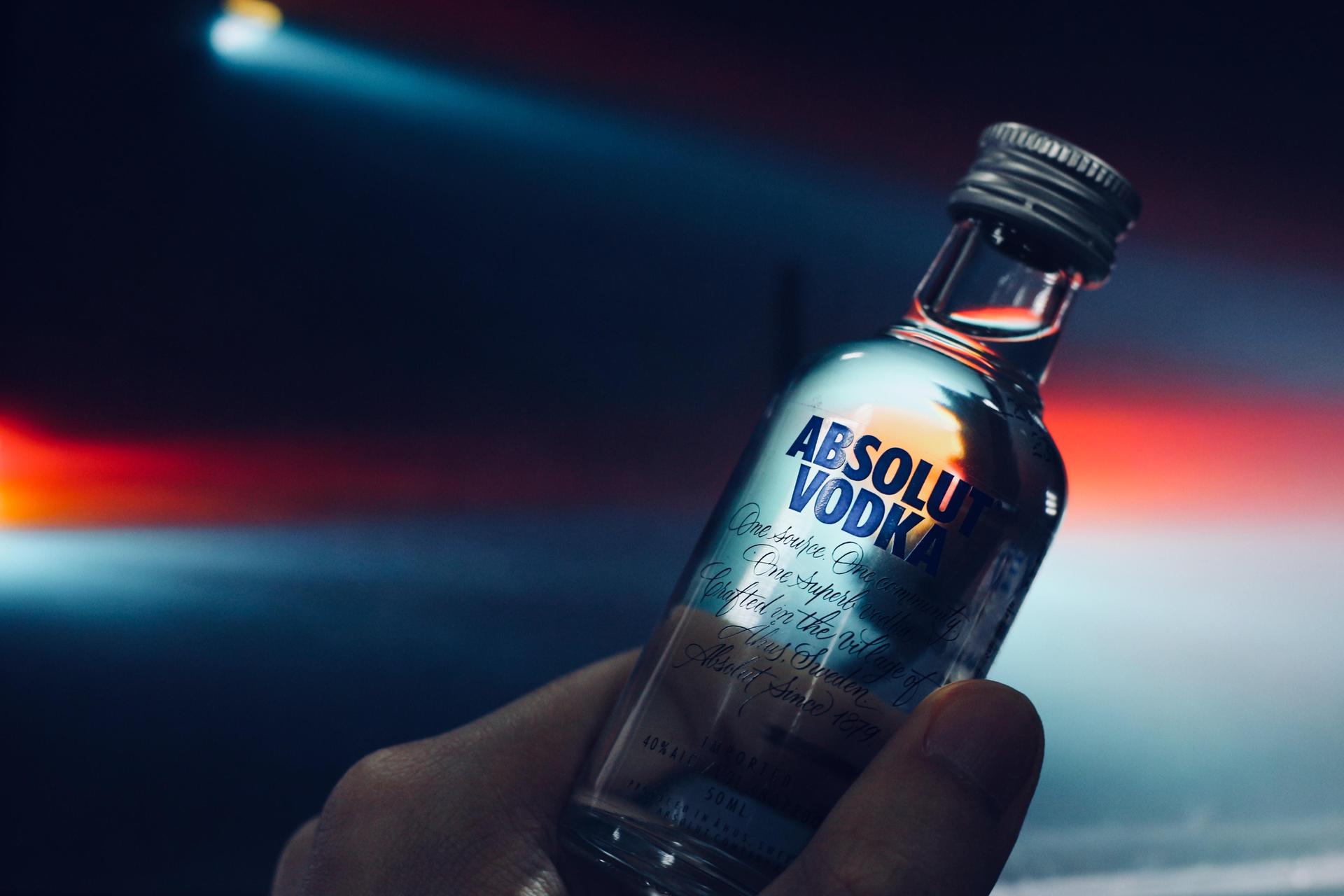